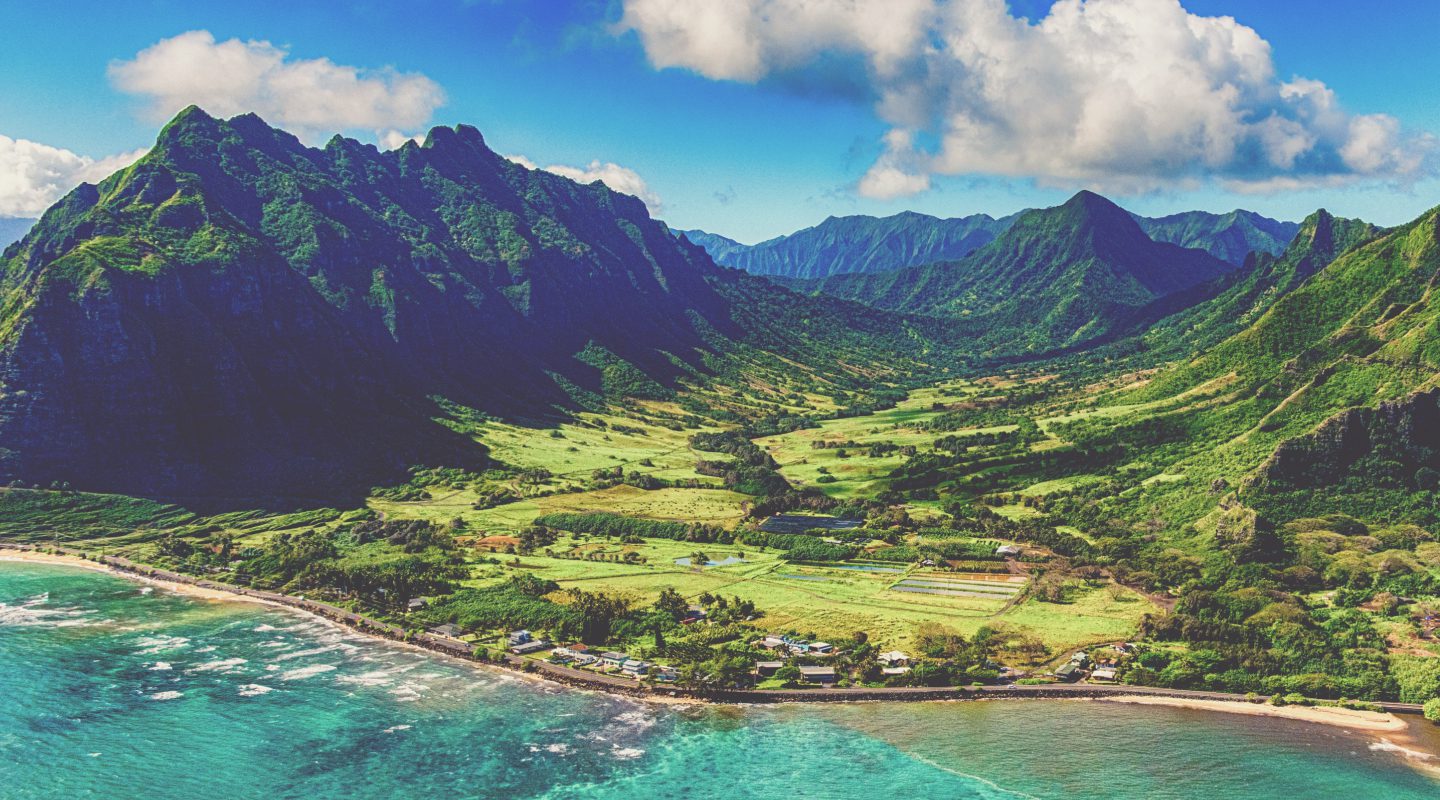 Q. What is an Environmental Impact Statement (EIS)?

An “impact” is a change or consequence that results from an activity. Impacts can be positive or negative, or both. Through an EIS, an agency considers a broad range of potential impacts. An EIS also considers ways to “mitigate” (lessen or avoid) potential adverse impacts. The federal agency preparing an EIS determines which potential environmental impacts to consider, and how to analyze them, based on the type of activity being proposed and the location that would be affected. The public helps the agency in this process by commenting on the scope — or range of alternatives and potential impacts — of the EIS.

The White House Council on Environmental Quality (CEQ) and DOE have issued regulations (40 CFR Parts 1500–1508 and 10 CFR Part 1021, respectively) and guidance regarding the preparation of an EIS and NEPA implementation more generally. These materials are available on the DOE NEPA Website at https://www.energy.gov/nepa/office-nepa-policy-and-compliance

Q. What is a Programmatic EIS?

A Programmatic EIS evaluates the environmental impacts of broad agency actions, such as the development of programs or the setting of national policies. The Hawaii Clean Energy PEIS will analyze, at a programmatic level, the potential environmental impacts of future DOE actions that would fall within five clean energy categories and be subject to DOE’s proposed guidance. The PEIS will analyze the potential environmental impacts of activities in the following clean energy categories: (1) Energy Efficiency, (2) Distributed Renewables, (3) Utility-Scale Renewables, (4) Alternative Transportation Fuels and Modes, and (5) Electrical Transmission and Distribution. The analyses in the PEIS adopt a broad perspective; more detailed and geographically-focused environmental analyses will be done when specific projects are proposed.

Q. Why is DOE preparing a Programmatic EIS?

DOE and the State of Hawaii entered into a memorandum of understanding (MOU) in January 2008 that established a long-term partnership to transform the way in which energy efficiency and renewable energy resources are planned and used in the State. Consistent with this MOU, DOE’s purpose and need is to support the State in its efforts to meet 70% of the State’s energy needs by 2030 through clean energy. In the Hawaii Clean Energy PEIS, DOE will analyze its proposal to develop guidance that can be used to support the State in meeting its clean energy goals.

Q. Are there any cooperating agencies working with DOE on the PEIS?

Q. What alternatives will DOE analyze in the Hawaii Clean Energy PEIS?

The PEIS will analyze potential environmental impacts of the proposed action (developing guidance that can be used to support the State in meeting its clean energy goals) and a no-action alternative. For the purposes of the PEIS, DOE has divided the potential future actions into five clean energy categories and will analyze, at a programmatic level, the potential environmental impacts of the actions. The clean energy categories addressed in the PEIS include: (1) Energy Efficiency, (2) Distributed Renewables, (3) Utility-Scale Renewables, (4) Alternative Transportation Fuels and Modes, and (5) Electrical Transmission and Distribution. Under the No-Action Alternative, DOE would continue to support Hawaii in meeting the clean energy goals on a case-by-case basis, but without guidance to integrate and prioritize funding decisions and other actions.

Q. What types of environmental impacts will DOE analyze in the Hawaii Clean Energy PEIS?

The following environmental resource areas have been tentatively identified for consideration in the PEIS:

The level of analysis of each resource area in the PEIS will be in accordance with the potential significance of impacts. The above list is not intended to be all inclusive or to imply any predetermination of impacts. DOE will evaluate scoping comments received on the PEIS in determining the full range of potential environmental impacts to analyze.

Q. What happened to the Hawaii Interisland Renewable Energy Program?

On December 14, 2010, DOE issued a Notice of Intent to prepare a PEIS, with the State of Hawaii as a joint lead, on the wind phase of the Hawaii Interisland Renewable Energy Program (HIREP) (75 FR 77859). That NOI referred to the PEIS as the HIREP: Wind PEIS. Scoping meetings were held in Honolulu, Kahului, Kaunakakai, and Lanai City in February 2011. Commenters expressed concern that DOE and the State would not analyze energy efficiency measures, distributed renewable energy, or the full range of potential renewable energy technologies. Commenters also expressed concern about the construction of interisland electricity transmission connection(s) and cable(s), the potential disparity of impacts on islands that could host wind development projects versus those that would use the electricity, and potential impacts to cultural resources, among other issues. In light of these comments, as well as regulatory and policy developments since the scoping meetings, DOE consulted with the State and decided to broaden the range of energy efficiency and renewable energy activities and technologies to be analyzed in the PEIS. In preparing the PEIS, DOE will consider scoping comments already received on the initial NOI, along with comments received in response to the amended NOI.

Q. How can I be sure that DOE will consider my scoping comments when it prepares the PEIS?

DOE is committed to ensuring that you have a meaningful opportunity to participate in the environmental review process. DOE will consider all scoping comments. The Scoping Period started on August 10, 2012, and closed on October 9, 2012. It is DOE’s practice to consider all public comments received after the close of the comment period, to the extent practicable. In preparing the PEIS, DOE will consider scoping comments already received on the 2010 Notice of Intent (HIREP: Wind PEIS), along with comments received in response to the amended NOI for the Hawaii Clean Energy PEIS.

Q. What is the process for developing and distributing a Final PEIS?

Q. What is the goal of the Hawaii Clean Energy Initiative (HCEI)?

The goal of the HCEI is to meet 70% of Hawaii’s energy needs by 2030 through energy efficiency and renewable energy (collectively “clean energy”).

Q. What are the five clean energy categories being analyzed by DOE?

Q. What is meant by Energy Efficiency? What activities will be analyzed in this category?

Q. What is meant by Distributed Renewable Energy? What technologies will be analyzed in this category?

Distributed energy resources include a variety of small-scale generating technologies located and operated near the point of energy use. The distributed renewable technologies evaluated in the PEIS include biomass, hydroelectric, hydrogen fuel cells, solar photovoltaic panels, and wind.

Q. What is meant by Utility-Scale Renewables? What technologies will be analyzed in this category?

Q. What is meant by Alternative Transportation Fuels & Modes? What technologies will be analyzed in this category?

Q. What is meant by Electrical Transmission & Distribution? What technologies will be analyzed in this category?