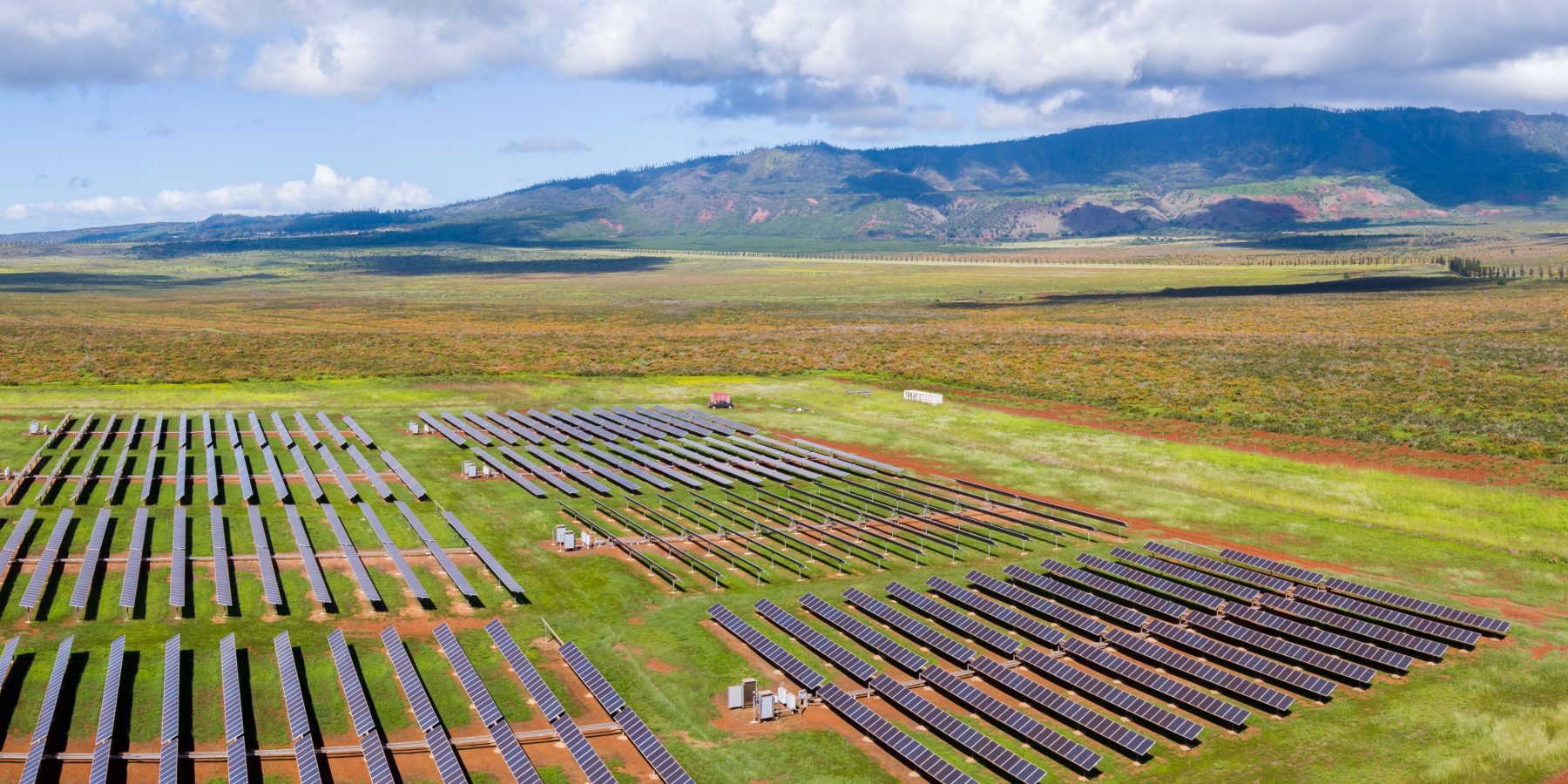 In 2015, Hawai‘i enacted a law that requires electric utility companies to sell only renewable energy to their customers by 2045 (Act 97) — the first such mandate in the United States.

the first steps in implementing a utility-scale renewable energy project

Although each utility is different, typically the process begins with issuing a request for proposals (RFP) asking developers to submit bids to build a project and sell the energy to the utility. Developers scope out locations, materials, and develop cost estimates that conform to the utility’s requirements. The process is reviewed by the Public Utilities Commission through a quasi-judicial public forum and selected bidders must sign a Power Purchase Agreement (PPA) that is reviewed in another public process prior to approval.

The Hawai‘i State Energy Office encourages developers, communities, and affected residents to begin working with each other when projects are in the early scoping phase rather than after a PPA has been executed. This allows communities and residents to contribute meaningfully to all aspects of the project’s development and gives developers the information they need to submit a successful bid and keep their project on schedule. This website provides communities and residents with the information they need to engage in the process and opportunities for public input. 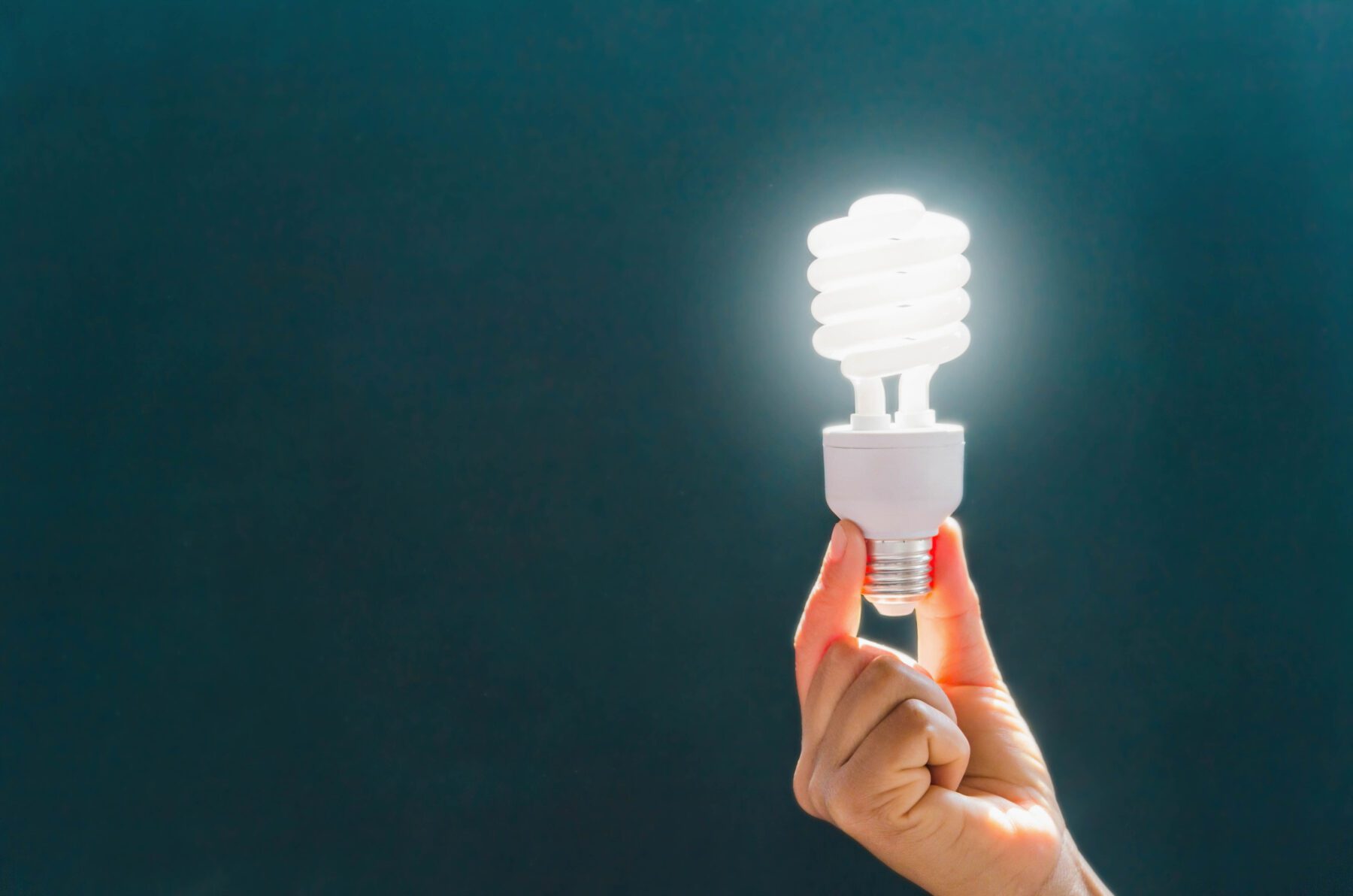 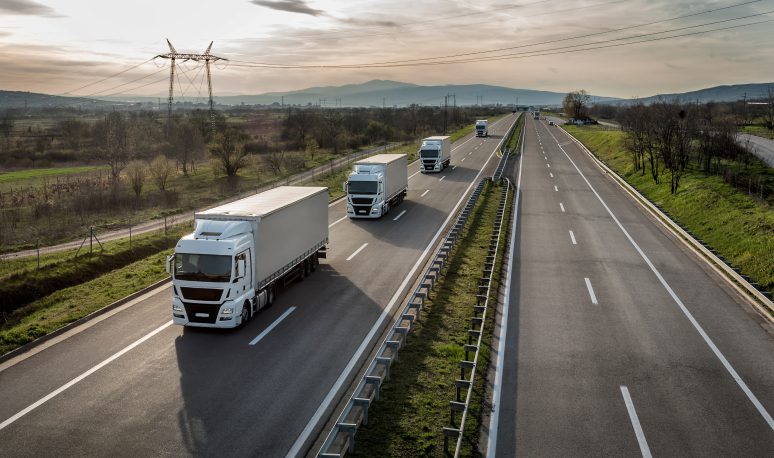 Hawaiian Electric and Kaua‘i Island Utility Cooperative (KIUC). Hawaiian Electric is a shareholder-owned public utility serving Hawai‘i Island, Lāna‘i, Maui, Moloka‘i, and O‘ahu. KIUC is a member-owned utility cooperative. Each island operates as an independent electric grid. Both utility companies are regulated by the Hawai‘i Public Utilities Commission (PUC). The public can access PUC filings related to individual projects and proceedings through the PUC’s online Document Management System provided users have the Docket Number of interest. Individual docket numbers can be found through the PUC homepage or through PUC’s Annual Reports to the Hawai‘i State Legislature.

Hawai‘i’s fossil fuel power plants have provided electricity to Hawai‘i residents for decades, but they are old, inefficient, and rely on internationally-sourced imported fuels subject to volatile energy markets. Hawaiian Electric and KIUC need a variety of renewable energy projects to replace these plants.

Hawaiian Electric is seeking new renewable energy solutions to displace the aging fossil fuel power plants that currently serve its customers. The 180-megawatt coal plant at Campbell Industrial Park on O‘ahu, owned and operated by AES, will close by September 1, 2022. It is the state’s only coal-powered power plant and provides approximately 16% of Oahu’s electrical energy during peak demand. By the end of 2024, the 38-MW oil-fired Kahului Power Plant, owned and operated by Hawaiian Electric, is scheduled to close. It provides approximately 15% of Maui Island’s 24/7 power generation capacity. In addition, Hawaiian Electric plans to retire its Wai‘au 3 and 4 generators on O‘ahu, totaling 93 MW, by 2024.

On January 21, 2021, the Commission provided the Companies guidance to develop a Stage 3 RFP specifically for Hawai‘i Island. The Commission intends that this will be an “all-source” procurement, based upon an updated assessment of grid needs for the island. In compliance with that guidance, the Companies are proceeding with work on a Stage 3 RFP draft for Hawai‘i Island. More information on the Stage 3 RFP can be found on Hawaiian Electric’s webpage. 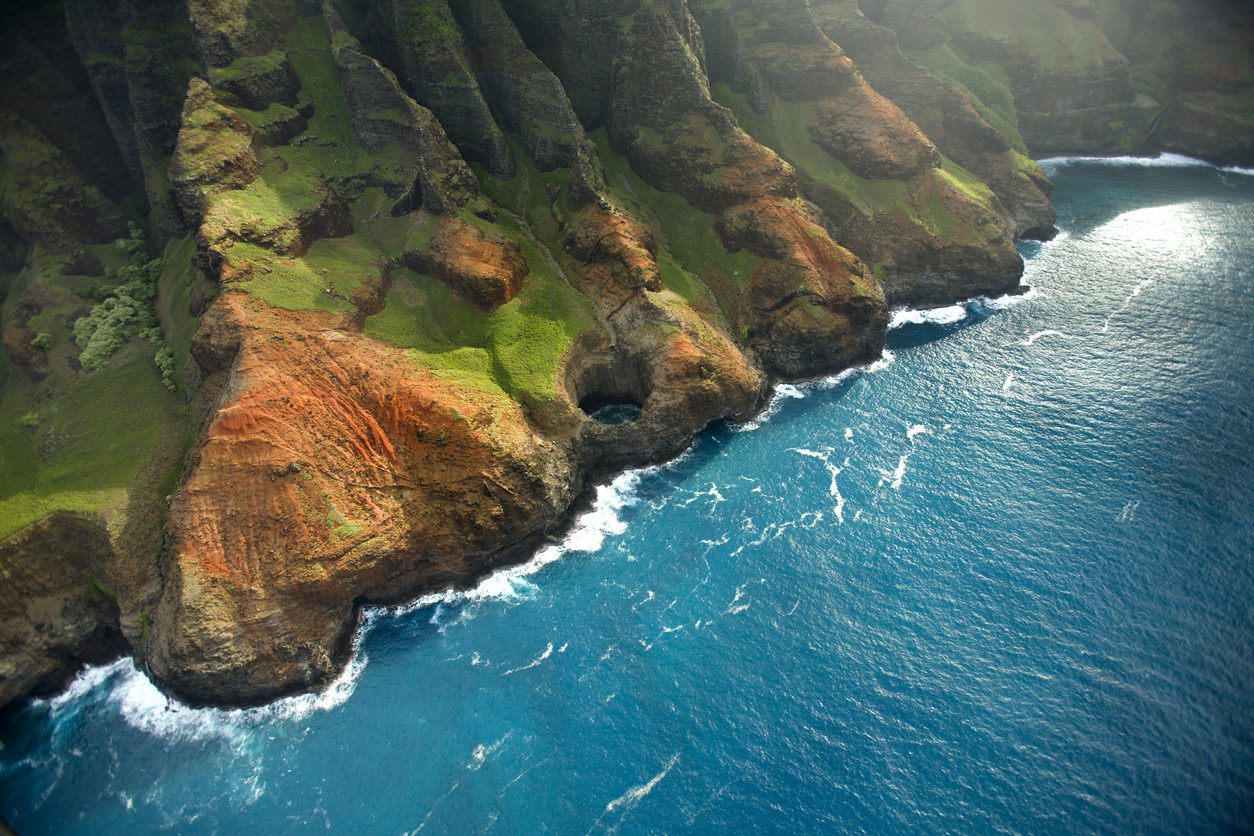 KIUC is in the planning stages for a solar + pumped-storage hydropower project planned in the Waimea District of Kauai. As proposed, the project would provide 18%-24% of Kauai’s electric utility needs including long duration storage. The long duration storage capacity (approximately 12 hours) will allow the island to run on 100 percent renewable energy for prolonged periods without sunlight and provide additional grid stability.

KIUC projects are not subject to competitive procurement; however, projects seeking any power purchase agreement require approval from the PUC.

The figure shows the general process for a project moving through the competitive bidding framework. It is important to note that the PUC approves both the utilities’ request for proposals (RFP), the guiding document for project selection, as well as the individual project PPAs. Projects that do not go through formal competitive bids generally start the process at step four.

The PUC docket process is in open forum that allows for public comment at any time in the proceeding. In addition, each project must obtain the requisite federal, state, and county permits and approvals, many of which offer opportunity for public comment. HSEO’s Hawai‘i Statewide Energy Projects Directory and Hawaiian Electric’s Renewable Project Status Board provide additional information on these projects and other utility-scale projects now under development or construction, approved by the PUC, or awaiting PUC approval.

HSEO posts public input opportunities for each project as they are announced. Please contact HSEO if you would like an outreach event about a particular project to be added.