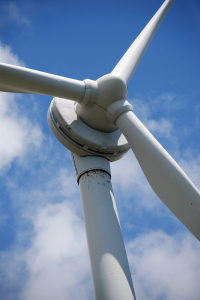 Please note that we do not necessarily verify, endorse or agree with statements or opinions presented on the listed sites. Links are provided to sites that appeared to provide information, present additional perspectives, or lead to further discussion on this or related topics.